I have been working on this graphite study of a Scots Pine for some months. It is the only British native tree used for timber production. It has now been submitted for an exhibition of British native plants organised by the Association of British Botanical Artists which is to take place next May at Lancaster University. I will not know if it has been shortlisted until later in December. 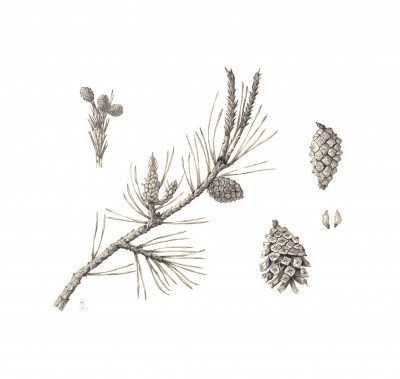